In 2013 I competed in the 24 hour code-athon called "JP Morgan Code For Good Challenge." They flew us out to NYC for a day and we had 24 hours to work with a charity and come up with a solution to their problem. We worked on 5-6 man teams, and we given a table and unlimited "Baked By Melissa" cupcakes to keep us up all night.

The company that my group was paired with was called "MANA Nutrition." Their mission is to bring their RUTF (Ready to Use Therapeutic Food), called MANA, to malnourished children in Africa. What they wanted us to make was a way for people to "Donate their calories" to Africa. So for every calorie they burned while wearing a Jawbone UP wristband they were given the option of donating it's equivalency in MANA to children in Africa, of course costing them a small amount of money. 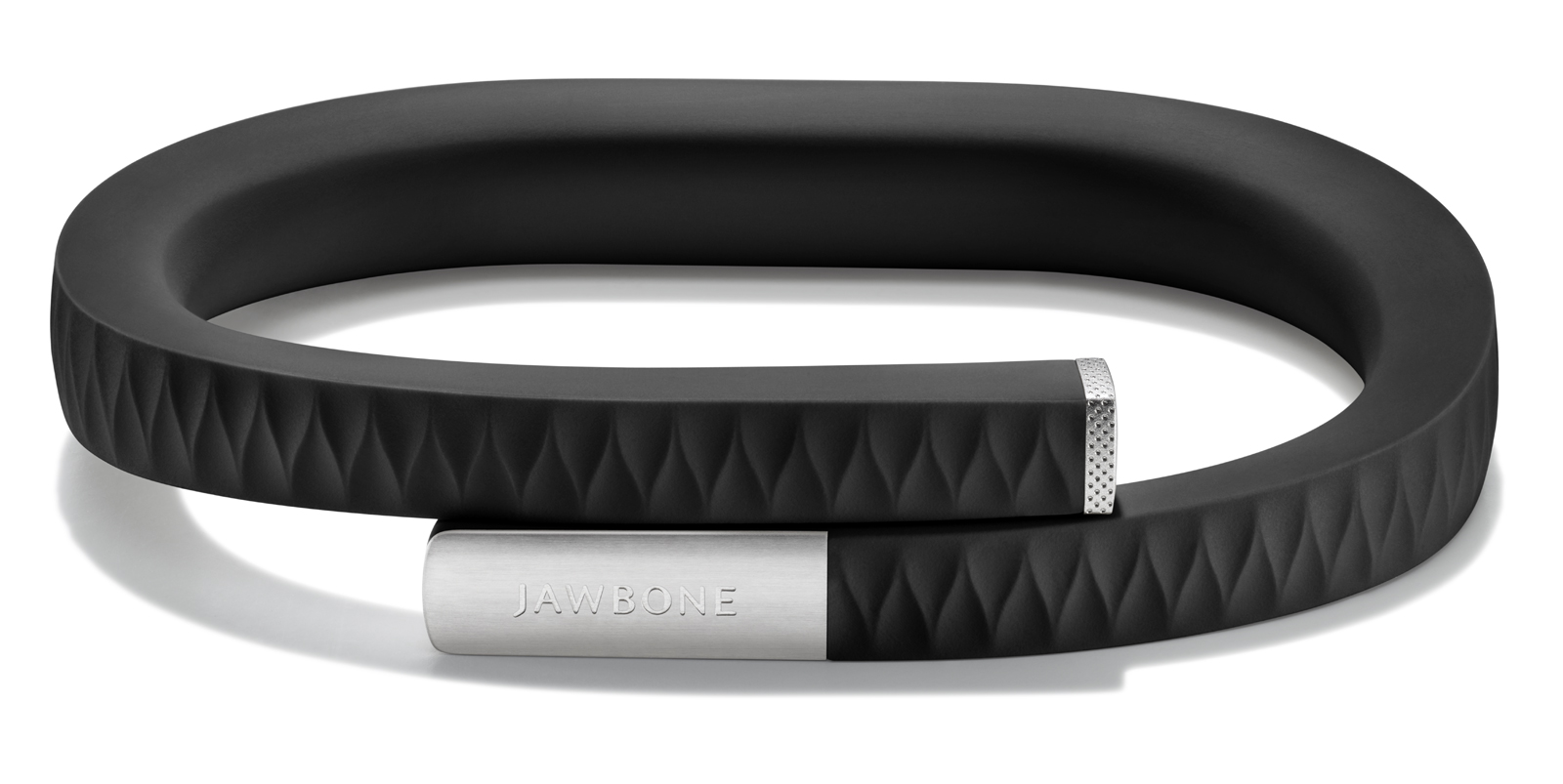 For our solution we created a Django application that allowed Users to sign in with their emails, link up their Jawbone UP account, and submit their burned calorie count to up their score. In an attempt to "Gamify" the donation process we created "challenges." A user could challenge another user to a calorie race, whenever they donated their calories (by paying money) they would earn "lives saved" and whoever reached the goal amount of lives saved would earn a badge and bragging rights over their friend. Unfortunately we did not win, although we had a blast at the challenge.

The hardest part of this challenge for our team was working with the Jawbone API and actively pulling down a users calorie scores. We ended up being the first ones to finally be able to pull down the calorie counts, and shared our code with other groups to help them.

This was my first 24 hour code-athon, and after this experience I don't think I am going to spend 24 hours doing one thing ever again. Don't get me wrong, I had a lot of fun and met a lot of great people, but after about 18 hours of coding straight I was ready for some R&R.

Another thing I noticed is that the winning teams didn't necessarily have the most functional applications, but they had the prettiest and best presented ideas. Next time I go to one of these things I think that I am going to focus a lot more on design and less on implementation.